The idea of time in music always grounded itself on two antagonistic aspects: getting old and losing creativity vs. maturing and perfecting the ability to compose music in a creative way. Happily for Alla Polacca, and after almost a decade into their existence, they fit on the positive side of the equation. In other words, time meant for them a perfecting path in achieving a certain consistence to their sound. This is quite acknowledgeable on their first album released under no type of collaboration, the exclusively theirs “We’re Metal And Fire In The Pliers Of Time”. 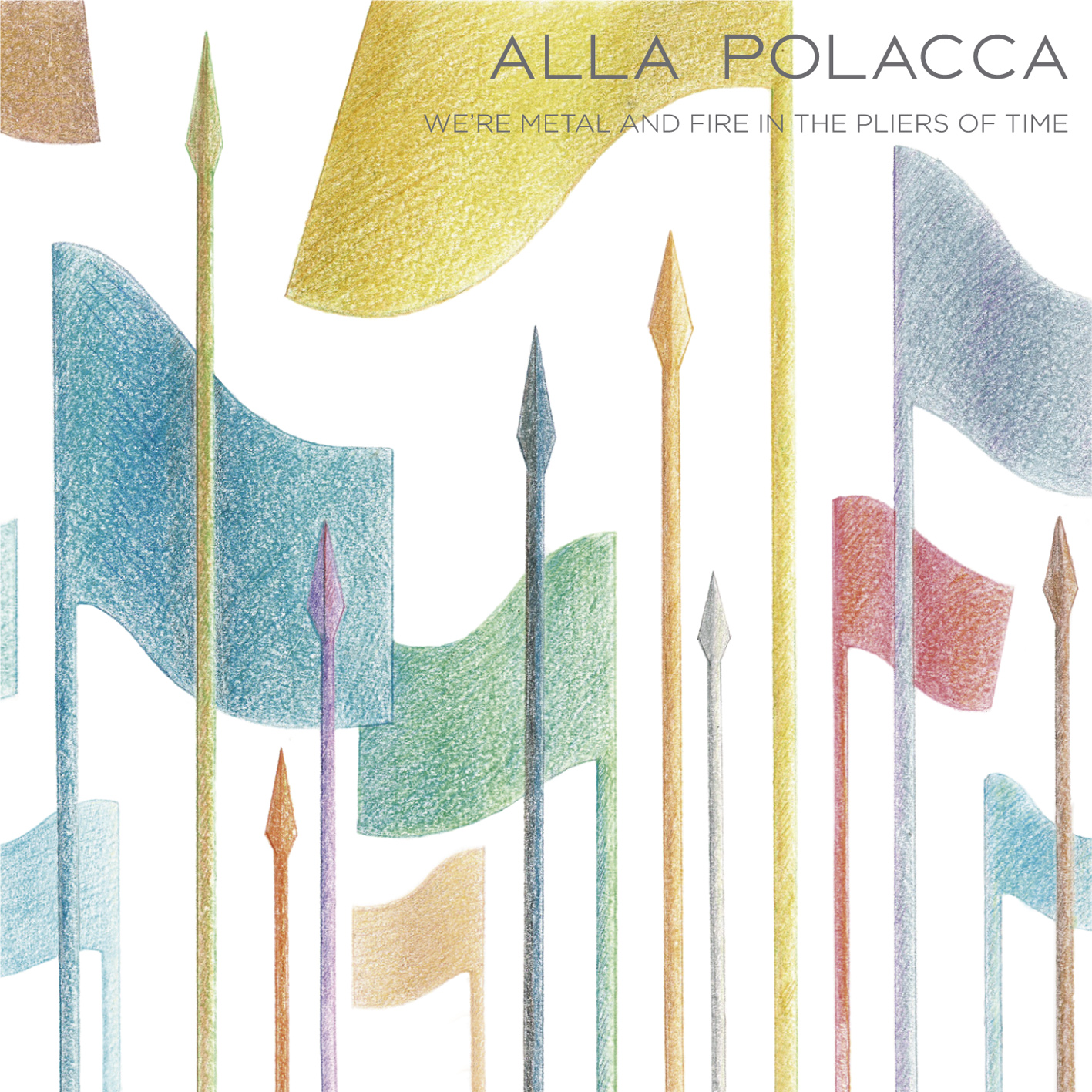 We're Metal and Fire in the Pliers of Time

Going back a while on a “situationist” retrospective we can see that, during their career, Alla Polacca have suffered several line up changes which invariably had a direct impact on their musicality. To understand that, one needs only to listen to their three former releases, which range from ambient forms to melancholy soundscapes and occasional rock explosions on the verge of psychedelia. The coming and going of band members brought to the core of the band a certain creative indefinition. Nevertheless, the basic essence/concept of the group was always present, holding the equilibrium and pointing towards the right direction. This way, after a few digressions, Alla Polacca managed to find the right route for themselves and make their songs sound the way they set them out to: ambient, experimental rock with a strong emotional charge that balances somewhere between vernal and autumnal feels.

What they present us now with in “We’re Metal And Fire In The Pliers Of Time” is an elaborate musical piece, with a natural feel to it. This easiness is supported on a simple and effective balancing of their usual creativity (the one linked to their experimental ambient rock sound) and a new feature, spontaneity, which brings them to explore new sounds, even if that search leads them, at times, to the borders of the absurd, as in “They’ll do without us”. It is nonetheless an absurdity that sounds like ingenuity (even childishness) and ends up taking us to strange imaginary worlds that exist inside us. The same thing is equally felt in “The cold (Doubt)” or in the surprising beauty of “Last day”. The changes are significant and they appear to head towards sonic worlds usually associated with Sonic Youth. “King of winter” and “The lie (Conspiracy and anticipation)” are both good examples of that, excelling on the exploration of experimental methods in accordance with the typical basic structure of the alternative rock song. 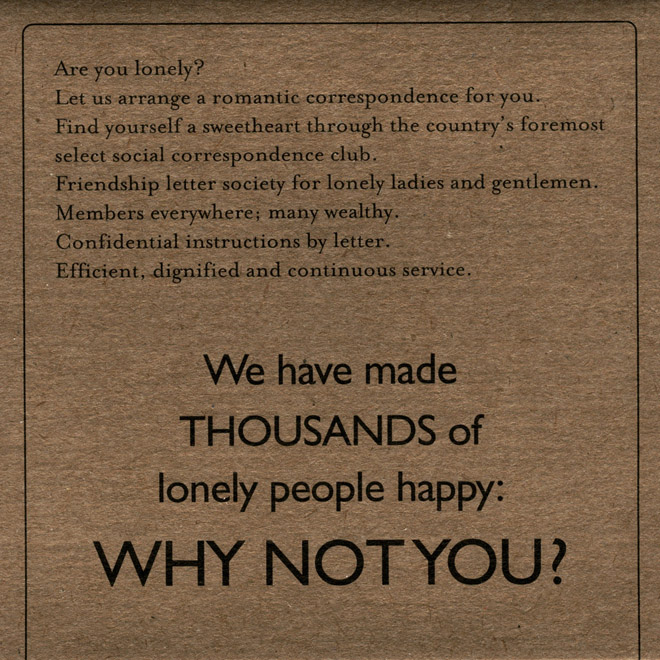 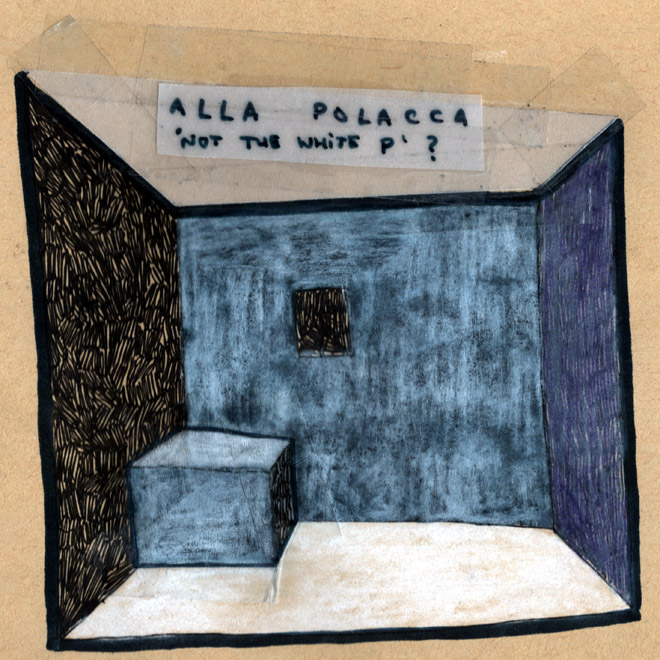 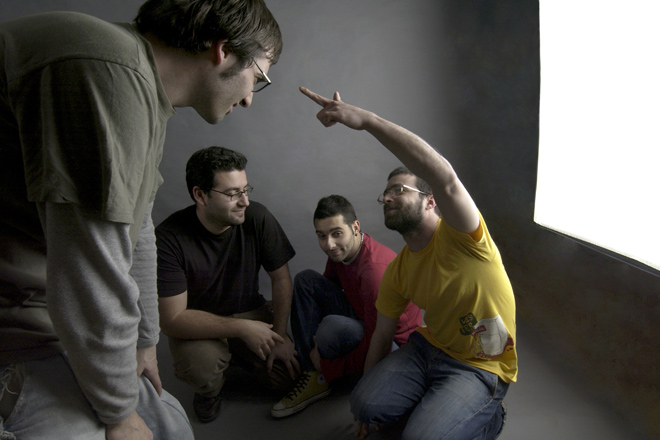 Alla Polacca let themselves loose and make the songs in “We’re Metal And Fire In The Pliers Of Time” sound sincere. Nothing is forced or manipulated. Everything grew out of the complicity between the band members who, when together, let the best of themselves pour out without any kind of constraint. When that happens, the end result can only be consistent and appealingly creative. Everything we can hope to get from music.